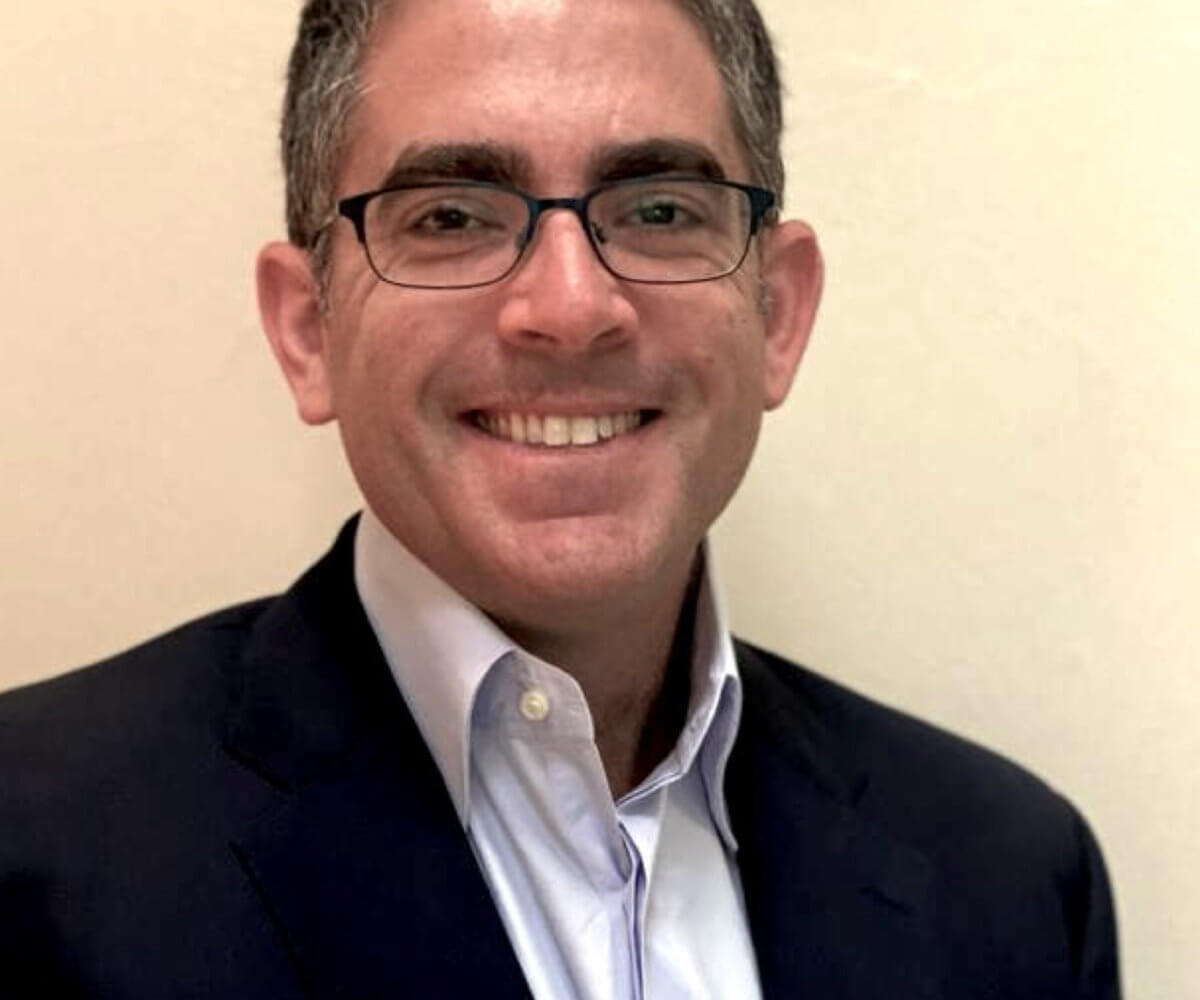 Udko joined Maestro in April 2020, after his previous role as executive vice president of commercial partnerships of global e-sports organisation Cloud9. During his tenure with Cloud9, Udko was responsible for securing major commercial partnerships with non-endemic brands including Microsoft, BMW, Puma and AT&T. The level of brand deals secured by Udko completely redefined partnerships of this kind within e-sports and for the first time closed the gap on the level of deals normally associated with traditional sports.

Maestro is an interactive live-streaming platform that enables creators to do what they love while building meaningful relationships with their audiences. By adding an interactive layer, customers drive an average increase of 175% in watch time, 45% increase in retention, and 210% increase in revenue. The platform’s analytics help customers get to know their viewers, correlate engagement to key metrics, and understand how to maximise return on investment.

Whether it’s an individual creator, a company creating a live extension of their brand, or a business looking to launch an interactive platform for a specific vertical, Maestro guarantees the most robust and customisable solution with the fastest time to market.