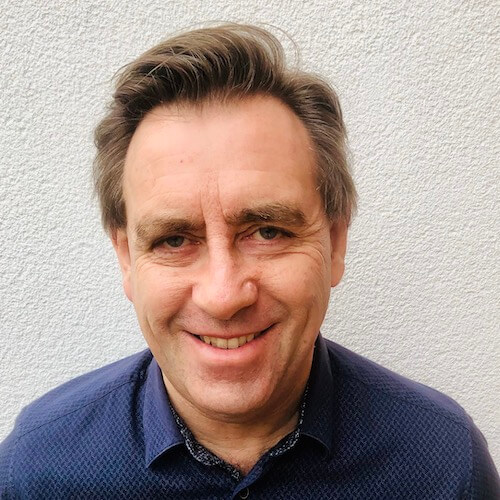 John is the VP & general manager of The SSE Arena, Wembley, part of the ASM Global portfolio of over 300 of the world’s most prestigious venues. In  the UK, ASM Global also represents arenas in Manchester, Aberdeen, Newcastle, Leeds and Hull as well as theatres including The Bridgewater Hall, Manchester.

Originally starting backstage in theatre, John worked at the Newport Centre, South Wales before moving to Wembley, managing the diary for the arena and for some stadium concerts. He then moved to Live Nation, booking concerts and comedy into theatres and concert venues such as Hammersmith Apollo, Manchester Apollo and Edinburgh Playhouse before moving back to Wembley in 2008.

The SSE Arena, Wembley was one of very few arenas to welcome fans in December 2020, when it hosted 1,000 fans for the Anthony Joshua v Kubrat Pulev world title fight as part of a Matchroom Boxing residency. The event was made possible by working closely with Matchroom and by implementing ASM Global’s VenueShield protocols, a best-in-class cleaning and mitigation programme designed to keep everyone in our venues safe and comfortable in a welcoming and Covid-secure environment.

John is a member of the UK National Arenas Association Steering Group.