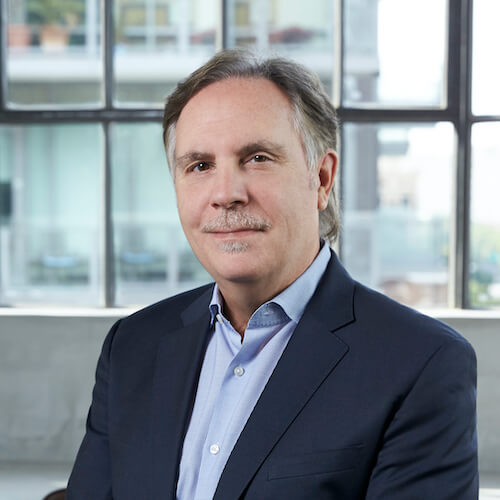 As chairman and CEO of AEG Presents, Jay Marciano has enjoyed a stellar career in the live entertainment industry.

Previously he was chief strategy officer at AEG Live in Los Angeles from March 2003-March 2005, when he was responsible for the development and overall operations of AEG Live’s regional offices and the company’s music festival division. He also was part of the team responsible for conceiving and designing the O2 Arena in London.

In 2013 he returned Stateside when he was promoted to his current position as chair and chief executive at AEG Presents.