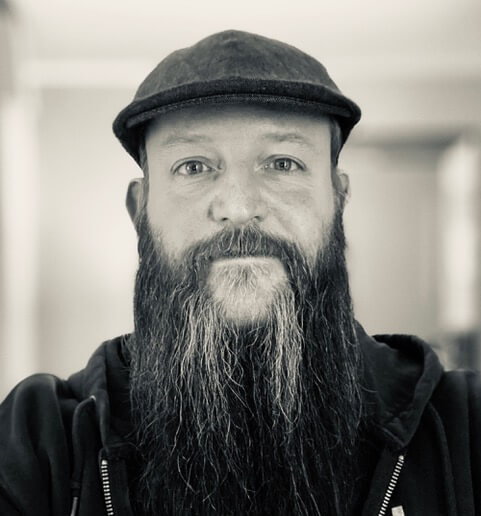 Head of his own production company, Jason brings immense logistical and planning expertise in all elements of tour setup and management, including overseeing design and build projects from conception to delivery, hiring personnel, and moving both equipment and staff around the globe.

In this capacity, he has worked as production manager/director for artists such as Iron Maiden, which included the first two world tours of Flight 666; Lady Gaga’s Artpop Ball, Born This Way Ball, and Monster Ball world tours; Britney Spears’ Piece of Me and Circus world tours and Las Vegas residency; Kanye West and Jay-Z’s Watch The Throne tour; Alicia Keys’ As I Am world tour; as well as multiple world tours with Bryan Ferry and Roxy Music, Duran Duran, Westlife and many others.

Most recently Jason was the production director for Madonna’s Rebel Heart and Madame X world tours.