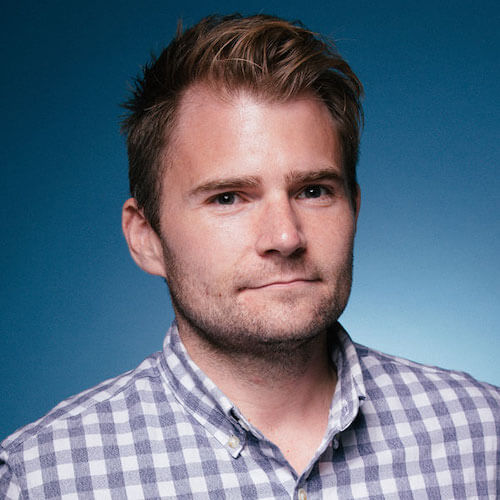 James is a music agent at leading global talent and entertainment company, UTA. As part of the UK music leadership team, he helps to elevate the department in terms of short- and long-term strategies and overall positioning within the wider music industry.

Wright joined UTA in 2015 when the company acquired The Agency Group. He also previously worked as an agent at independent booking agency Elastic Artist. Before moving into the live arena in 2009, Wright was A&R manager for Candid Records, signing acts and releasing records for the label. During his time at Candid he started an in-house live booking agency, offering 360-degree contracts to the acts that the label was signing.

Wright studied music at the London College of Music, and currently lives in Brockley, London with his wife and two children.