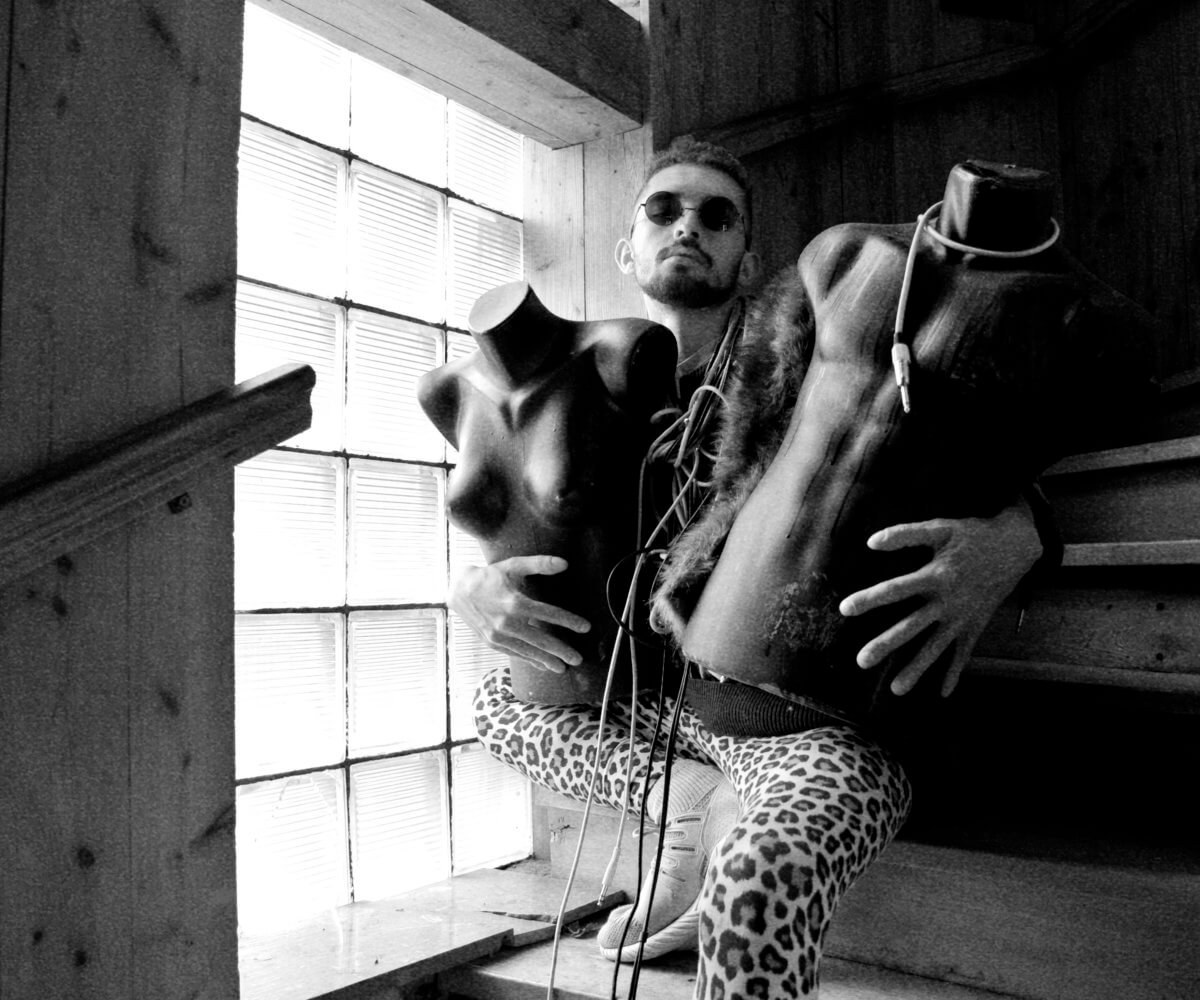 Leoš Hort whose alias is “HRTL” is a modular synth player, and a founder of Brno-based cassette record label Bükko Tapes. He is also an active member of famous Bastl Instruments collective, which creates hand-made open-source music hardware.

Be it dirty 80s-feel house, fluorescent techno or dark, bubbly beats, HRTL never plays the same thing twice, as not only his live performances but his recordings are entirely improvised and created entirely using hardware synthesizers.

In 2014, HRTL released his debut cassette Hydroxid, which was followed a year later with album Dataloss, which received the ‘best electronic music record of 2015’ accolade by the Czech Academy Of Popular Music.

He frequently performs on major stages throughout his home country and abroad. He has previously performed at many well-known festivals such as Amsterdam Dance Event, Dave Dresden, Ars Electronica Linz, Colours Of Ostrava and Pohoda festival in Slovakia. His modular beats have been heard in club venues in the likes of Berlin, Vienna, London, Istanbul, Amsterdam and Bucharest.