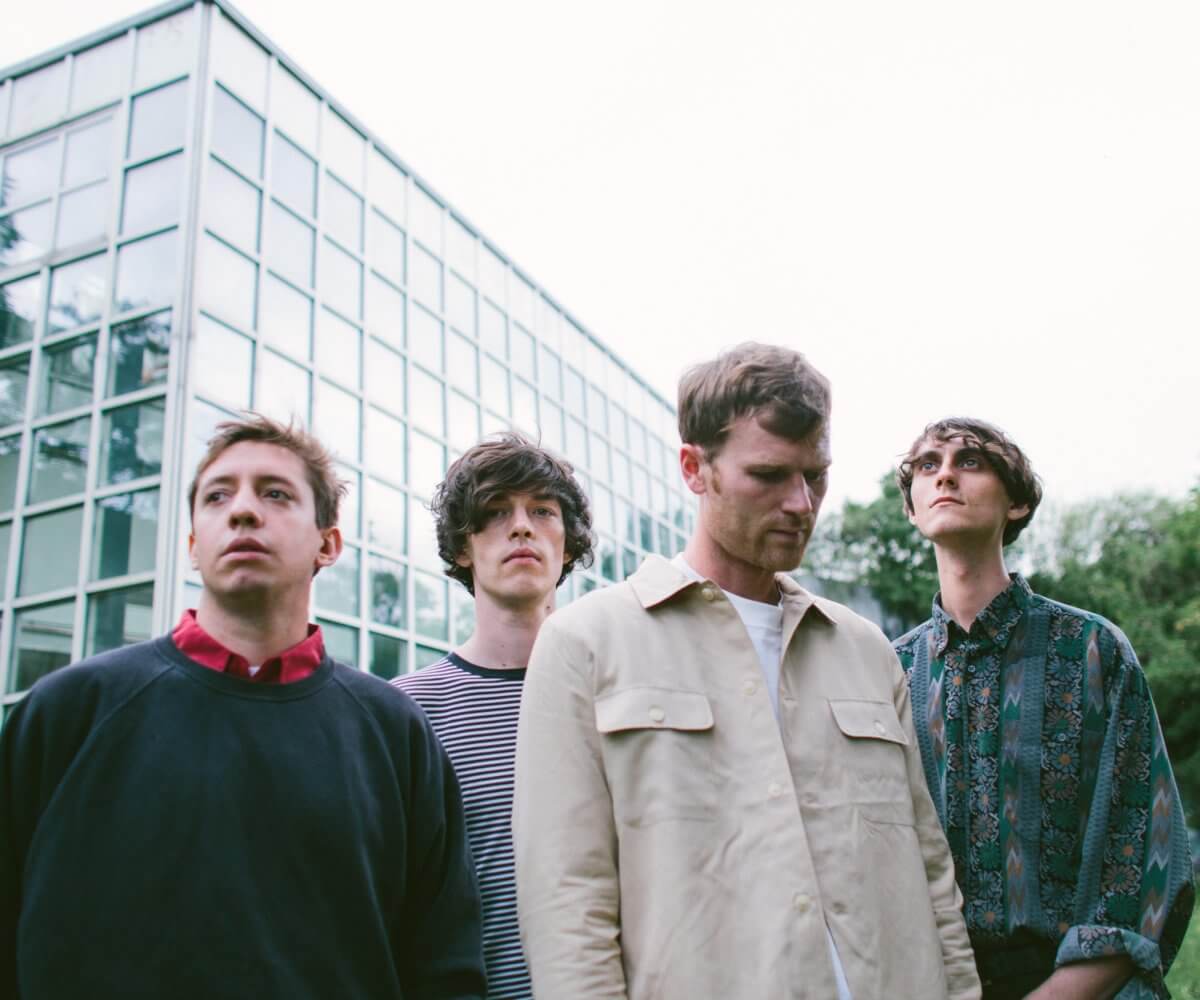 Gengahr are an English indie band, formed in 2013 at Stoke Newington School in Hackney, London.

Though originally named RES, they were forced to rename after discovering another artist with that name on iTunes. Their new name is a play on Gengar, one of the original Pokémon.

Their critically acclaimed debut album, A Dream Outside, was released on 15 June 2015 after signing to Transgressive records.

After BBC Radio 1 DJ Huw Stephens played their first single, Fill My Gums With Blood, on his radio show, the band were invited to perform at the ‘Introducing stage’ at the 2014 Glastonbury Festival.

The bands third album, SANCTUARY, was released on 31st of January 2020 via Liberator music. (Part of the Mushroom Group). Some highlights from the album’s campaign are:

·  Sanctuary was the Featured Album on triple j w/c 10 February.

·  Sanctuary was Album Of The Day on BBC 6Music on 30 January.

·  Sanctuary was Album Of The Week on Amazing Radio w/c 31 January.

·  Heavenly Maybe was Jack Saunders’ Tune Of The Week on BBC Radio 1.

·  Heavenly Maybe was #78 on the Australian airplay chart.

·  Everything & More was added to triple j, and was the 13th most-played track w/e 27 October.

·  Heavenly Maybe debuted at #19 on the US Commercial Specialty chart.

·  Added to Spotify playlists including New Music Friday, All New All Now, Indie Pop, The Indie List, All New Indie. Cover of The Other List.

·  Heavenly Maybe was #28 on the Spotify UK Viral Chart.

·  Sanctuary was the #14 most-added record at NACC in the US.

·  The video for Everything & More premiered on NME.