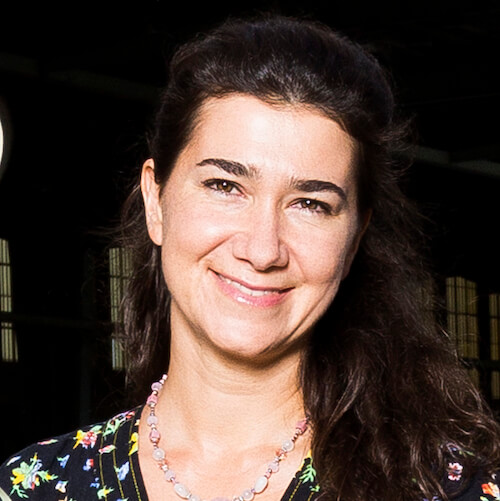 Fruzsina Szép was born in Budapest and grew up in Munich. She began her career as a band and tour manager at the age of 18.

She is the managing director and festival director of SUPERBLOOM, the new festival within Goodlive. SUPERBLOOM takes place in Munich at the Olympic Parc and Olympic Stadium.

Between 2015-2020 Fruzsina was the festival director for Lollapalooza Berlin and prior to that, she was the programme director of the Sziget Festival in Budapest for seven years.

Fruzsina is a board member of Yourope, the European Festival Association.