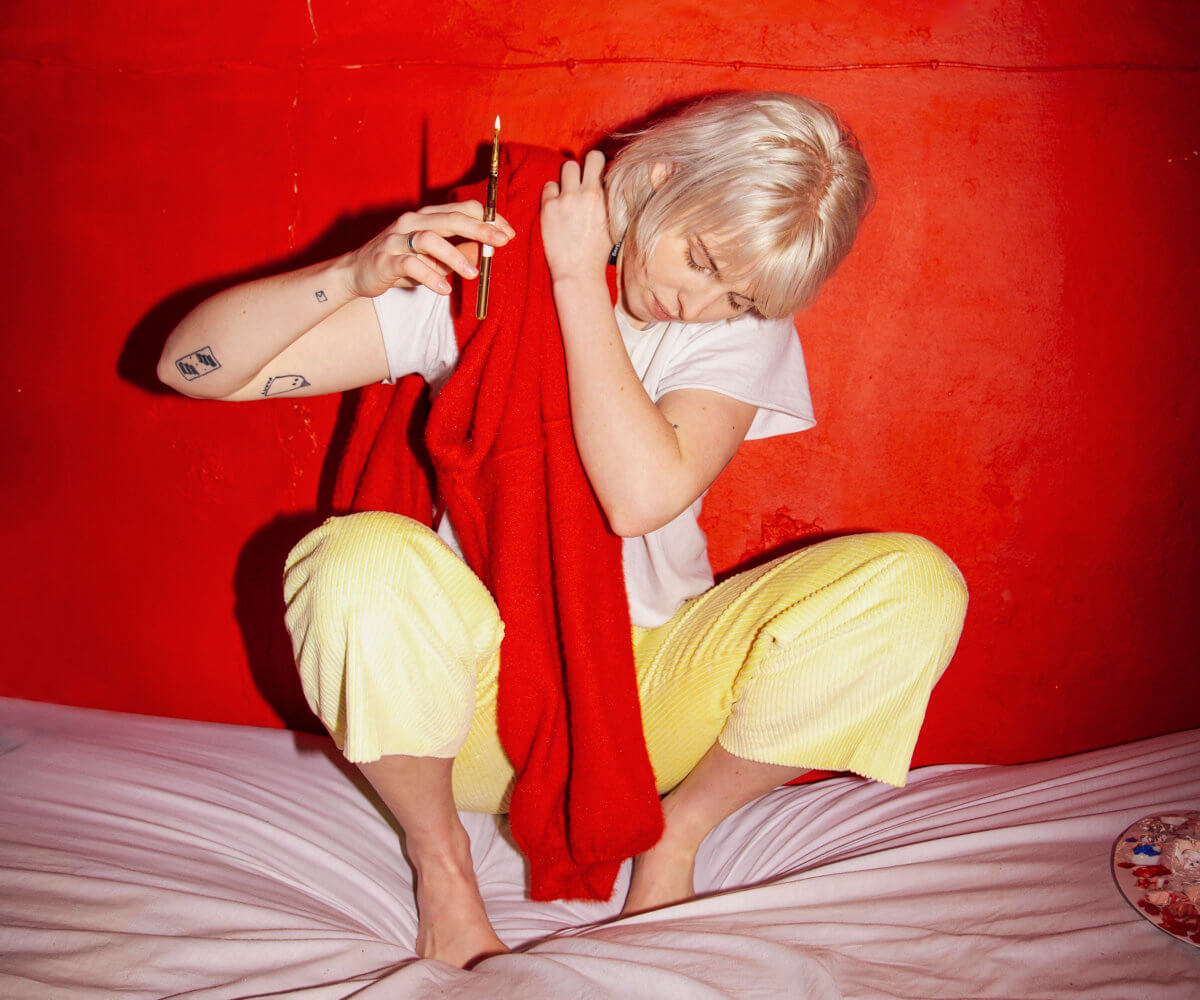 “Throughout Breach, harsh realities and existential questions sit side-by-side, creating a stunning record that is as relatable as it is profound’ – Loud & Quiet

“Stereolab-style swirls around on Solipsism, and the bouncy Alapathy has hints of early Belle & Sebastian, but Lily’s deeply melodic approach is truly her own’ – Uncut

“It’s refined, mature and an affirmation of the levels she could reach, on a similar path to star labelmates Phoebe Bridgers, Mitski and Japanese Breakfast: nothing can stop Fenne Lily now” – DIY Magazine