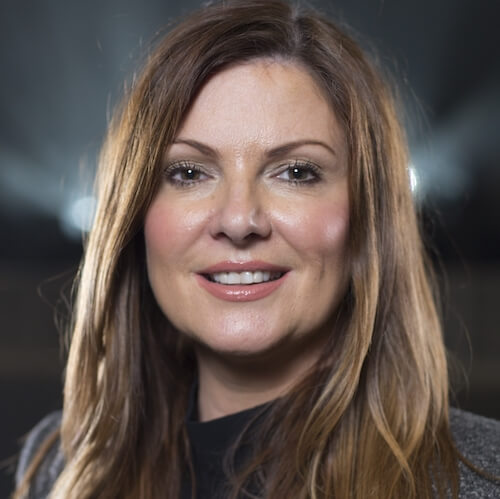 She began her career in 1989 as assistant to the operations director at the SEC and played a key role in establishing the venue ticketing operation. Through the years she played an integral role in the team who delivered two iconic buildings to Glasgow, in the SEC Armadillo in 1997 and the SSE Hydro in 2013. She has been instrumental in the growth and success of the live entertainment sector of our business due to her extensive knowledge, experience and proven track record across all aspects of live entertainment.

She is a board member of Women of Influence in support of Action for Children Scotland, and a committee member for Scottish Music Awards in support of Nordoff Robbins Scotland.

In 2017, Debbie joined the National Arenas Association (NAA) Steering Group and was appointed chair of the NAA Sales & Marketing Group.

Debbie is married to Colin and has two children (Rebecca and Leo). Her spare time is spent travelling with the family.