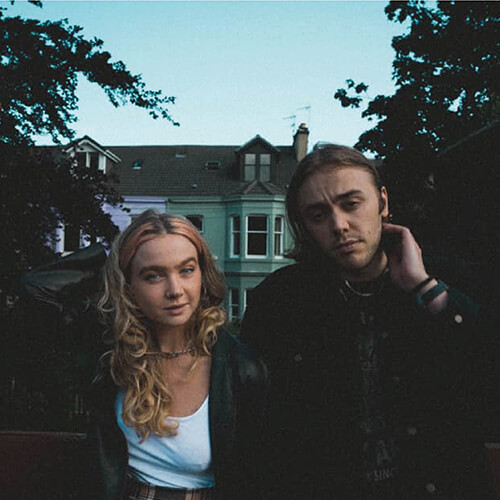 Fresh from a successful 2020, Dead Pony are a departure from Scotland’s fertile rock/post-punk movement. The band have cultivated a grunge-infused sound akin to Bikini Kill, Wolf Alice and Queens Of The Stone Age.

In 2021 Dead Pony, have hit the ground running after unprecedented success both in the UK and US last year. Despite the limitations of the global pandemic, the Glasgow-based outfit secured national radio play amongst some of the top music shows.

The band have enjoyed firm BBC support with plays from Jack Saunders and Huw Stephens on BBC Radio 1, including Jack Saunders’ Next Wave features for two previous releases. BBC Radio Scotland have also shown support with plays from Vic Galloway, Phoebe Inglis and Shereen Cutty, as well as a live session for Stephen McCauley’s ‘Shutdown Sessions’ at BBC Ulster, along with a feature with Under the Radar ‘Top Tips for 2021’, and impressed on Brad Wagner’s New Colossus Festival sessions.

The band are eager to return, and look forward to tastemaker festival slots and international showcase dates in the coming months.