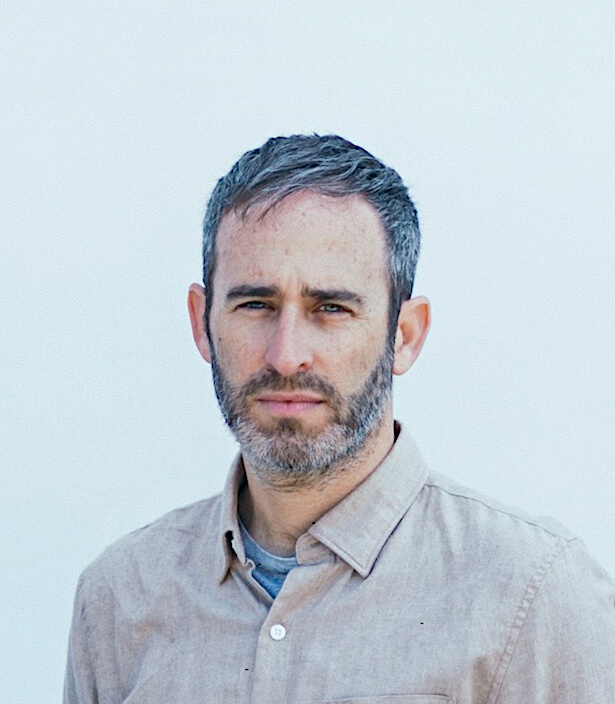 Danny Rukasin is a highly accomplished music manager representing artists, producers, and songwriters. He is a 23-year veteran of the music industry originating as an artist himself in a major label touring act.