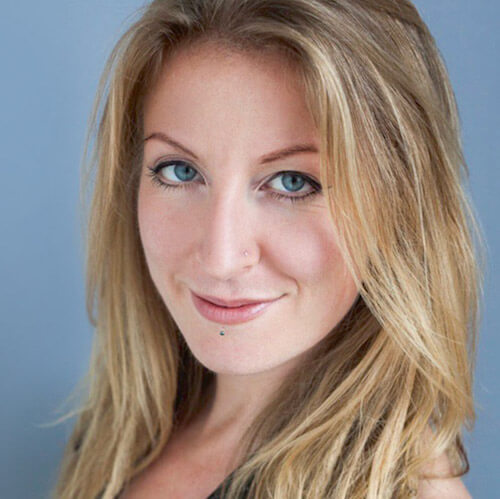 Claire is a co-founder of A Greener Festival (AGF) and is the organiser of the Green Events & Innovations Conference.

Claire’s 2006 research (which she presented at ILMC 19) led to the formation of AGF, which has since assessed 500 events worldwide through The Greener Festival Award, trained 100 assessors, and founded GEI, which takes place the day before ILMC and is now in it’s eleventh year.

Claire leads AGF consultancy, including clients such as the Royal Horticultural Society.

As part of Arcadia Spectacular, Claire acts as agent, show manager, and is an aerial performer on the 50-tonne Spider Stage, at Glastonbury Festival and on international tours.

Claire’s career has so far included general manager of the Association of Independent Festivals, new media and licensing manager at London record labels, and varied festival management roles over the last 15 years. Oh, and the occasional stint flying off olympic stadiums dressed as Mary Poppins…