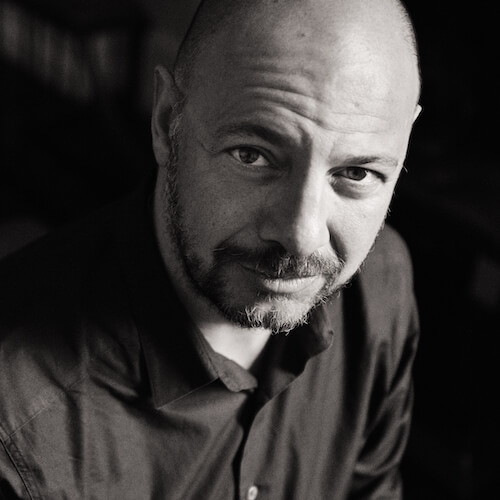 Ciro Romano founded Neapolitan Music in 2001 and Neapolitan Live in 2011. He is a former corporate lawyer (Clifford Chance) and was head of legal and business affairs at Universal Music International.

Ciro is the founder and festival director of Love Supreme Jazz Festival launched in July 2013 in Glynde, East Sussex. Huffington Post declared it “the best new festival in the UK” and the Guardian called it  “the Glastonbury of jazz.” The event is now the largest outdoor jazz festival in Europe with a weekend attendance in excess of 50,000 and is routinely referenced as one of the top jazz festivals in Europe.

Neapolitan is the co-owner of the soundtrack album of the multi-Oscar winning Slumdog Millionaire. The album won two music Oscars and two Grammys, and has sold more than two million albums worldwide and over 2 million singles.

In 2014, Neapolitan released the soundtrack to the hit No.1 film Sunshine on Leith based on the music of The Proclaimers, which became the bestselling UK soundtrack of the year.

Ciro was born and schooled in Glasgow. He studied law, following which he won a scholarship to study for a Masters in Antitrust Law at the European University Institute in Florence (LL.M). He took his Diploma in Legal Practice and subsequently qualified as a lawyer specialising in corporate and commercial law in Glasgow.

Following a short stint at The European Commission in Brussels, Ciro moved to Clifford Chance in the City where he specialised in intellectual property law and company law.

He moved on to PolyGram Music in 1995, where he was a legal adviser in corporate legal before rising to director of legal and business affairs.

Following the acquisition of PolyGram by Seagram in 1999, Ciro became vice president of legal and business affairs at Universal Music before leaving to set up Neapolitan in 2001.