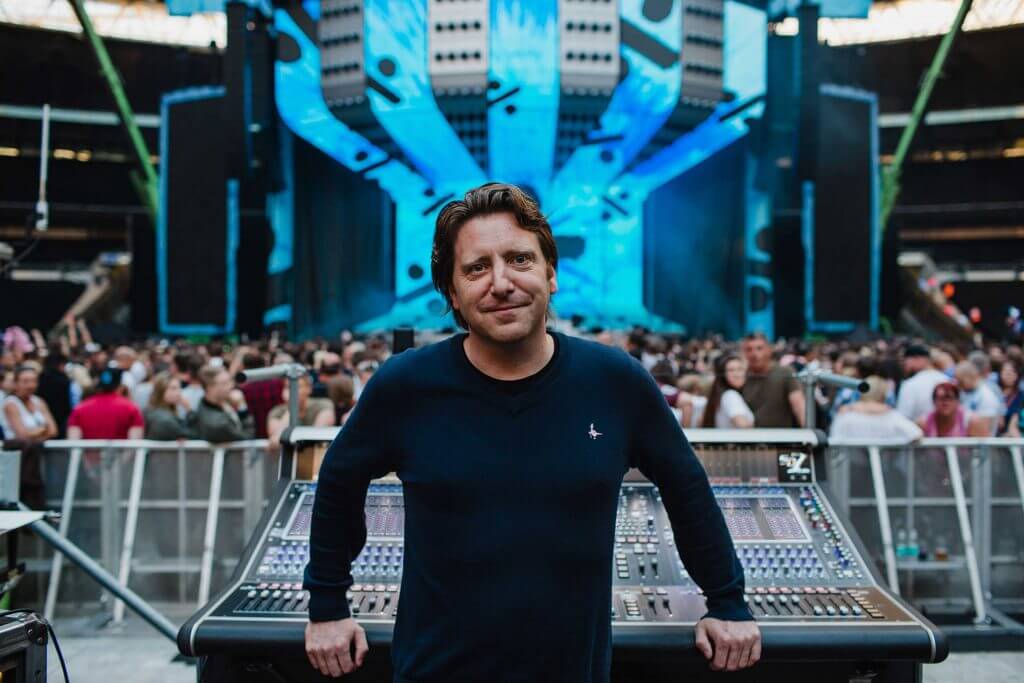 Starting out over 25 years ago, initially as a sound engineer, Chris Marsh has had the pleasure of working with a wealth of talent, including Diana Ross, Michael Jackson, Prince and Andrea Bocelli.

In 2011, he took a chance on a relatively unknown, upcoming artist and became the production manager for Ed Sheeran. He has taken that act from clubs to festivals, arenas and into stadiums. The most recent tour (Divide 2017-2019) covered 255 dates in six continents and set records across the globe, including the highest attendance for a music tour (8.9million tickets), and highest-grossing music tour ever ($775.6million).