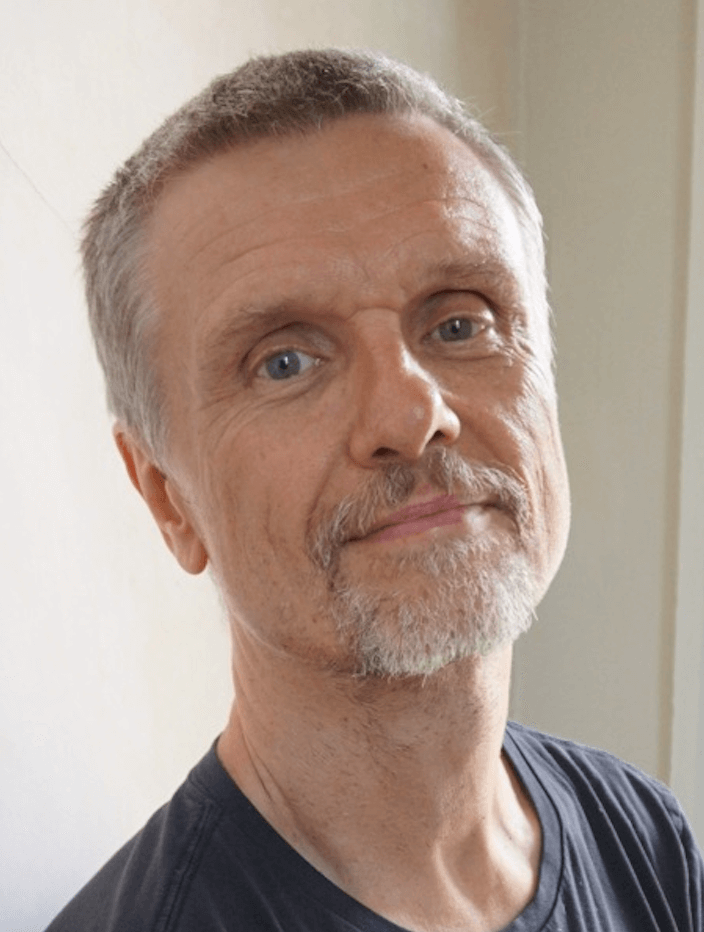 Chris has worked on all sorts of projects in theatres to stadiums, and with all sorts of artists from Mary J Blige and Janet Jackson to Muse and Tool. For the last 15 years, his primary role has been the production manager for Roger Waters, the visionary song writer from Pink Floyd, touring the world integrating the world’s most innovative technology.

These days he has been focused on nurturing the next generation of production managers, stage managers and department heads.