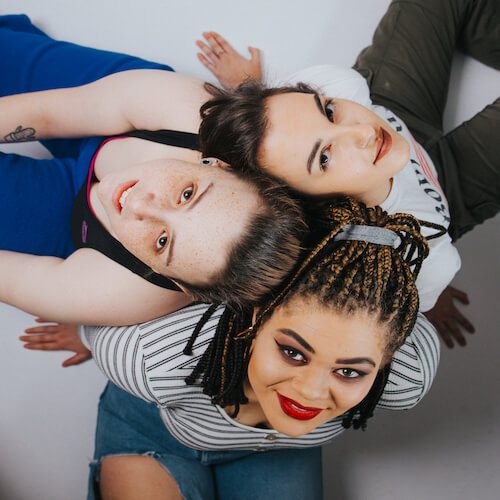 Serving up a zingy, fearless new recipe for pop-punk rock, Cherym are a three-piece from Derry in Northern Ireland with some seriously infectious songwriting credentials.

Taking influence from The Smashing Pumpkins, Bikini Kill, American Football, PUP and Pixies, the trio formed after meeting in college over a joint love of garage rock, pop-punk and being the biggest band in the world.

“A gut-punch of energy and DIY enthusiasm” – The Irish Times