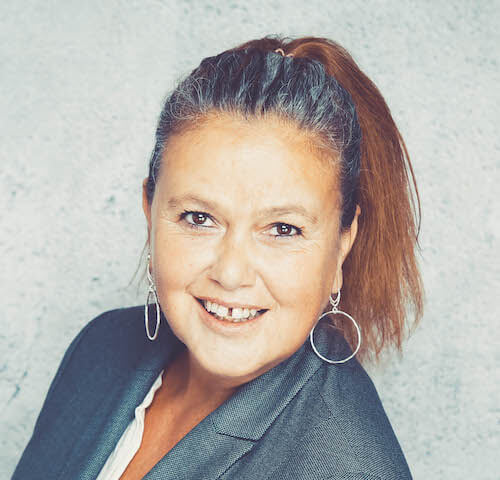 Brigitte was born and raised in Bavaria and started working in the event business as a project manager of international trade exhibitions in Moscow.

After moving to Berlin she acted as the project manager for several international trade exhibitions at Messe Berlin and later got into the live music business at venues such as Tempodrom and O2 World Berlin.

After moving to the south of Germany Brigitte began organising international trade shows in Zürich (Switzerland) and is now working for MEGAFORCE as the executive assistant to CEO Michael Brombacher.

Brigitte Fuss has more than 24 years’ experience in the event business.