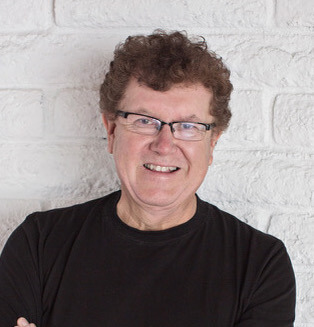 Bill Leabody has been in the touring business for over four  decades. His career started in the punk clubs of London during the seventies. He went from that to working for the Pretenders where his career as a production manager started.

From then Bill’s career as a PM has led him to work with a huge variety of artists including INXS, Peter Gabriel, David Bowie, The Sex Pistols, Depeche Mode, The Cure, Shakira, The Dixie Chicks, Jay Z, Beyoncé and Coldplay, who he has now been with for the last eight years.