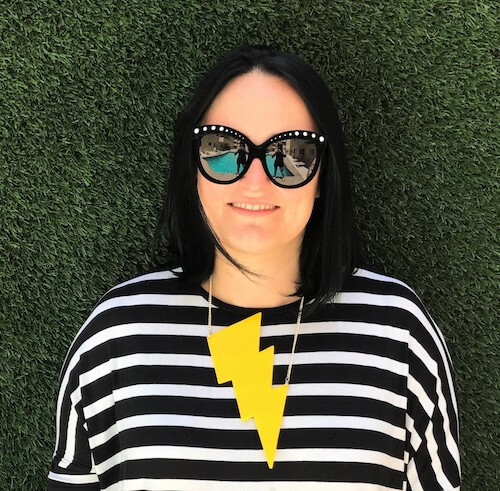 Beckie began her career as an agent over 14 years ago, working at William Morris and UTA. She joined X-ray Touring over five years ago, the home of some the world’s biggest acts such as Eminem, Coldplay, Gorillaz, Robbie Williams, Manic Street Preachers and Queens of The Stoneage.

Beckie has built up an impressive roster over her years of working in the industry and has extensive experience in building artists from out of the starting blocks, through to arena-level shows.

Her current roster includes artists such as Anderson .Paak, Russ, Noname, Gucci Mane, Ghostemane, Kirk Franklin and Soulection, to name but a handful of the incredible talent she now represents.