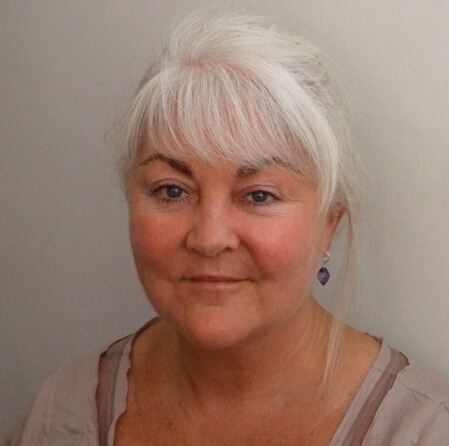 A fully accredited member of the British Association of Counselling Psychotherapy, Adrianna is currently based in London but has an international practice working with clients locally, as well as in the United States, Europe, the United Arab Emirates, India and Asia. She has had her own practice since 2002.

Having enjoyed a 20-year career in the field of entertainment, music and film, in 1998 she made a career transition by pursuing advanced training and education in the fields of behavioural and relational health, and graduating with a Masters degree in Integrative Psychotherapy and Counselling. She has further training in the realms of intimacy and attachment disorders, traumatic response and disruptive coping disorders, including drug and alcohol misuse, sexual compulsivity and destructive eating and spending behaviours.

Adrianna returned to the UK in 2018, after working for five years as a primary and relationship therapist at Caron Ocean Drive, an executive facility in Florida, USA, where she was responsible for facilitating and running daily groups as well as working with clients individually almost daily and in family and couples’ sessions twice weekly.

In addition to having worked with some of the biggest names in music, her role as a psychotherapist has taken her into both women’s and men’s maximum security prisons, dealing with high category prisoners such as murderers and sex offenders on a long-term therapeutic basis.